Own It: Powerful Lessons from 3 Great Brands 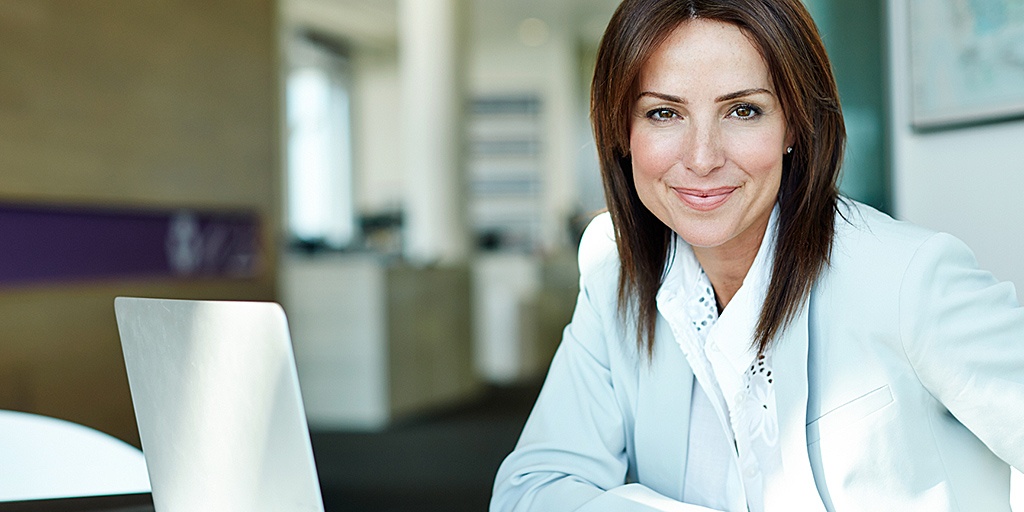 Branding is not about invention, it’s about ownership.

You can invent the greatest consumer product in the world. It can solve an important problem, look beautiful, and work flawlessly. And it can tank miserably, or even be mowed down by an inferior competitor who succeeds in owning the market.

Think about it: does McDonald’s make the tastiest burgers, Budweiser the best beer or IKEA the nicest furniture?

It’s laughable, yet each of them massively outsells everyone else in their respective industries. What they do have is very powerful brands.

How do brands come to dominate their industry, and own pole position in the market’s mind? Let’s look at three examples:

Apple started making innovative personal computers in 1976, but only became a dominant force when co-founder Steve Jobs returned from an 11-year hiatus and launched the iMac in 1998. The iconic apple logo was then simplified from a rainbow of garish colours to a clean silhouette, while the company advertising became streamlined and rigidly constrained (think of the 2-tone iPod "silhouette" ads, a full compilation of which is below). Jobs even stripped Apple’s then-bloated product line to a handful of core models.

Simplicity has been a hallmark of the Apple brand ever since, from its advertising to the experience of shopping in an Apple store, to using products like the Apple Watch, iPod or Apple TV with no need for an instruction manual.

How did all that work out? Apple is the world’s #1 most valuable brand, with nearly double the worth of second-place Google.

How can you simplify your brand experience to make understanding, buying, using and getting support easier and more seamless (perhaps even a joyful experience) for your customer? Identify the current friction points, and aim to remove them. Then promote those advantages!

My grandparents and parents drove Volvo cars, and for 14 years so did I. Beyond an occasional remark about the Swedish automaker’s reputation for longevity and expensive repair bills, I heard one prevailing comment: “Safe car.”

Volvo built its brand on numerous safety innovations, from the first 3-point seat belt in 1959 to the introduction of side impact airbags, blind spot sensors and inflatable curtains. When occupying a moving vehicle, one's life (and often the lives of family members) are constantly endangered to some extent, so there is immense value in being the auto brand synonymous with safety. And although few of us can list many of Volvo’s inventions, the automaker continues year after year to own that place in consumers’ minds. The company boasts a plan to eliminate all deaths of passengers in its cars by 2020. Possible? Regardless, it has people talking about... guess what. Volvo and safety.

Is there an equivalent to your customers? Consider what it would take for your brand to be identified with that Holy Grail of branding, and what the potential rewards might be.

Over the past few years, probiotics have exploded as a health trend, but those good bacteria are far from new in food products. In 1919, a little company called Danone (after founder Isaac Carasso’s son Daniel) began manufacturing yogurt in Barcelona. The sour-tasting dairy product flopped, so Isaac asked his doctor friends to try it on patients experiencing digestive problems. It worked. Danone yogurt was sold as a niche medicinal food until 1950, when Daniel took it to New York, added strawberry conserve and jazzed up the marketing.

From there, Danone has grown into one of the biggest global brands. The company created a whole new market by introducing, tweaking and promoting probiotics. Danone’s legwork ultimately spawned today’s explosive interest in probiotic tablets, and fuelled innovations including functional probiotic beverages and probiotics for meat.

All this from seizing ownership of a product that has been consumed since 5000 BC, and branding the benefits for a mass consumer market.

Do you have a niche product that can be adapted for or marketed to a much larger customer base? If so, great branding is the way to own it.

If you’re ready to learn more about how branding can differentiate your product or service, sign up for a free (no sales pitch) Pro Branding Boot Camp by using the link below. We offer these in very limited numbers, so get your name in right away!